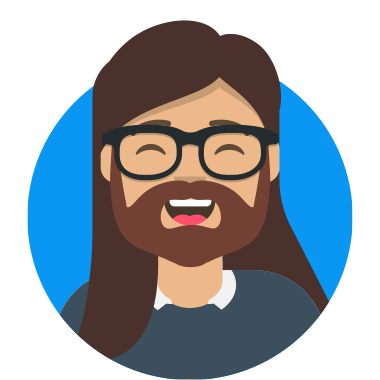 Born in China, Di Wu was an editor and illustrator in one of the biggest Chinese fine arts publishing companies before coming to Australia. He won awards for the books he published in China and his first Australian picture book, Rebel (with Allan Baillie), was short-listed for CBC Picture Book of the Year. He has since released Ali Baba (retold by Jean Chapman) where his illustrations reflect the rich and mysterious world of the Middle East with the use of watercolour on traditional Chinese rice pape. Other titles include Old Magic (with Allan Baillie) and Grandpa’s Mask, with text by Jing Jing Guo who was the 1997 Victorian winner in the Nestle Write Around Australia Program. More recently Di collaborated with Jane Jolly to create Glass Tears and 2008 will see the release of Peacock Girl, written by his daughter, Lily Wu, and co-illustrated with his wife, Kathy Huang.

Di talks to students of various ages about his art work and the way in which he uses his imagination to draw a picture from a story. He draws as he talks, explaining to students the process of finding stories from everyday life. Di is also known for his fabulous caricatures… no student or teacher is safe!

Just a brief but very sincere thank you for organising the visit by Di Wu to St Catherine of Siena P.S.

What a wonderful day! The children were thrilled to meet him, and have spoken very highly about his original works shown and discussed in relation to his published books… his gentleness… and his wonderful artistry displayed through his speedy, though masterful, drawings and caricatures!!

He was so very accommodating! What a lovely, gentle man! It was a thrilling day!