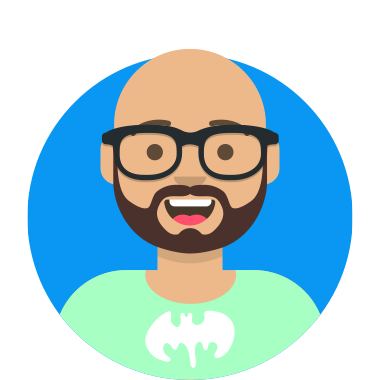 Craig Smith’s warm, exuberant illustrations have delighted children for over twenty-five years. With several award-winners to his credit, his titles appear regularly on Children’s Choice Award shortlists. Finding humour in domestic, family and school situations, and a fondness for unusual perspectives and energetic characterisation are features of his work.


Craig grew up in South Australia and studied graphic design at the SA School of Art. While his early aim to be a political cartoonist never came to be, he worked at a variety of jobs (including nurse’s aide, washing dishes and scraping rust off the Sydney Harbour Bridge) while building a career as an illustrator. He has now produced nearly 300 picture books, junior novels and educational readers.