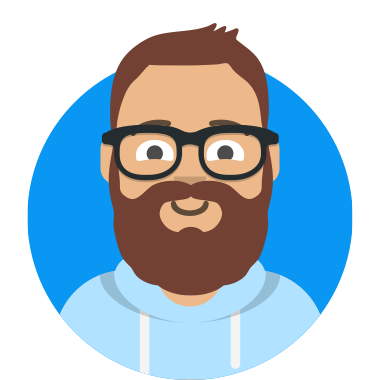 Ken Searle grew up around the Cooks River and the Wolli Creek, where he still lives. He always says that he like to walk into a painting. Whether he is doing a large oil painting or an illustration for a picture book, he begins by exploring the area and sketching on site.

Ken demonstrates this method in workshops suitable for students from Years 3-12. Using the theme ‘Letting the Landscape Tell the Story’, he discusses art and illustrating, and shows works in various mediums (charcoal, pencil, gouache, oil and crayon) as well as explaining how he gets his ideas from place.

Ken is also available for hands-on drawing workshops, in which he shows students a number of techniques, including perspective.

After work with Ken and Nadia, one NESB student wrote: ‘I really liked art and I learnt how to shade, and how to draw things faster, but most of all I really improved my writing’.

Although in recent years Ken Searle has designed and illustrated a number of highly acclaimed picture books, he is best known for his oil paintings of areas as diverse as the Sydney suburb of Newtown, Ballarat in regional Victoria, and Papunya in the Western Desert. Since 1975, he has been represented by Watters Gallery (Sydney), where he has held thirteen solo exhibitions. A selection of Ken’s paintings can be viewed on www.wattersgallery.com.

In 1993 Ken Searle worked for the first time as a book illustrator, producing the cover and twenty clack and white line drawings for the novel Lucy in the Leap Year, by Nadia Wheatley, an Honour Book in the 1994 CBCA Awards.
Over the period 1998-2001 Ken Searle and Nadia Wheatley worked as consultants at the school at Papunya, an Indigenous community 250 kilometres west of Alice Springs. This led to the production of Papunya School Book of Country and History (2001). Ken was the designer for this book, as well as facilitating the illustrations done by over forty Anangu staff and students. Papunya School Book of Country and History won a number of awards, including the Eve Pownall Award (2002) and the History for Young People section of the NSW Premier’s History Awards (2002).

With Walking With the Seasons in Kakadu (by Dianne Lucas), Ken Searle was illustrator as well as designer. As research, he explored the flood plain – gathering plant specimens, taking photographs and sketching the landscape.

Ken Searle’s most recent book is the Going Bush (2007). Ken was designer as well as illustrator for this innovative publication which incorporates Ken’s photographs, illustration, design with a narrative by Nadia Wheatley and children’s artwork, poems and prose. This book came out of a project developed by Nadia Wheatley and Ken Searle for the Interschool Harmony Committee of Muslim, Catholic and public schools in the south-west region of Sydney.