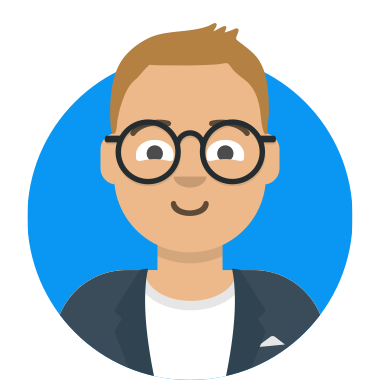 Gordon Fitchett’s wacky and unconventional re-tellings of fairy tales have captured the imagination of adults and children alike. First we had The Twelve Dancing Princesses as high-heeled dancing ducks, then the story of Cinderella where all the main characters are dogs – the ‘ugly sisters’ are two of the ugliest bulldogs you’ve ever seen. Each page has some clever and unusual visual references – and now we also have a ‘hippo’ Sleeping Beauty and his latest book, Snow White and the Seven Dwarfs, (written with Clare Scott-Mitchell), another wonderful collection of pictures of fantastic animals in fairytale guise.

Gordon lives in the inner city area of Sydney but escapes to the bush whenever he can. His paintings are exhibited both in Australia and the USA and his work is featured widely in advertising, magazines and newspapers.

Gordon’s Workshops for the Youngest

He is happy to talk to groups of children from Kindergarten to year 3, and his presentation is enlivened by his colourful butcher’s paper drawings and samples of the paintings from his books.