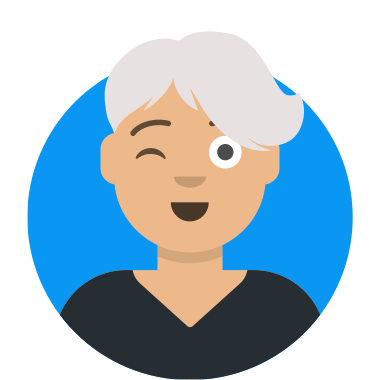 Author Josie Montano’s love of fiction writing began at the age of eight when she would shelve her self-published stories in her primary school library. She lives with her family in Brisbane and has worked as a teacher aide in primary schools. Josie is now a full time writer, currently completing a Graduate Certificate in Creative Writing at the University of Queensland. She has won several short story competitions and her published works include the highly successful Wogaluccis, Chicken Pox Yuk, Stuff They Don’t Teach You at School, Who’s Wheelie the Fastest?, Snot Fair, Snot Funny, Snot Cool and Pop Starlets. Her latest book is a collaboration with illustrator Matt Ottley called The Bubble.

Introducing Kids to the Writer’s Craft

Josie’s irreverent approach to both her life and her writing make her an extremely entertaining speaker. Her tales about her early life with stinky cheese sandwiches in primary school and lots of stories about her books will give your students a light-hearted yet educational introduction to the writer’s craft, covering such topics as

Josie has had a lot of experience speaking to school groups and also conducting comedy writing workshops for smaller groups entitled ‘Yeah … Write’. This workshop session aims to get students laughing out loud at their own writing and covers topics such as