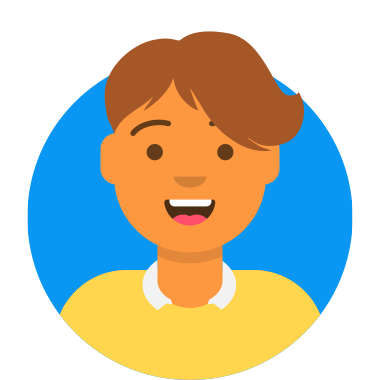 With his family being the major source of inspiration for his work, Bruce Whatley has produced a number of well-loved picture books, most often in collaboration with his wife, Rosie Smith. His first book, based on the family dog Skitty, was The Ugliest Dog in the World, and has been followed by a number of award-winning titles such as Looking for Crabs, That Magnetic Dog, Detective Donut and Little White Dogs Can’t Jump. Bruce has also worked with some of Australia’s best know authors, such as Gary Crew (Quetta) and Jackie French (Diary of a Wombat and Too Many Pears!). Diary of a Wombat was an Honour Book in the 2003 CBC Picture Book of the Year Awards. His latest books include The Watchmaker Who Saved Christmas, Danny Da Vinci (with Rosie Smith), Emily and the Big Bad Bunyip, The Shaggy Gully Times and Baby Wombat’s Week (all with Jackie French).

Bruce was born in South Australia, but after ten years his family moved to the UK where he studied visual communications and later worked in the advertising industry. He returned to Australia with his family in the 1980’s, and later spent some years working in the US. Bruce now works in a NSW country town as a full time writer and illustrator.

In his school presentations, Bruce is keen to show how text and pictures work together to tell a story. He illustrates his talks with his own drawings, talks about how a picture book is made and shows students how they can use their ideas to compose their own books.