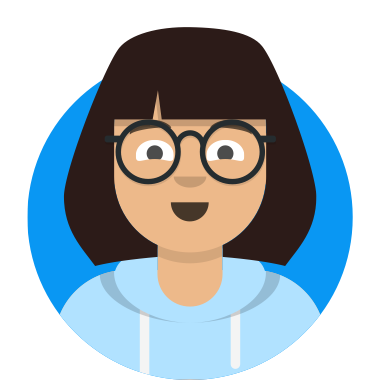 One of Australia’s foremost illustrators, Julie Vivas’s work for the world renowned Possum Magic (written by Mem Fox) began a career as a children’s illustrator that has since seen the creation of some very important picture books. Her very distinctive watercolour style is seen in such well-known books as Wilfrid Gordon McDonald Partidge, The Nativity, Let the Celebrations Begin, Let’s Eat and Hello Baby, a book which deals with home birth. Julie has always dealt with controversial issues on her pictures in an uncompromising and down-to-earth way. Julie’s most recent title is Cuddle Time (written by Libby Gleeson).

Julie was born in Adelaide, lived in Melbourne and Sydney as a child, and later studied interior design in Sydney. After living in Spain for a number of years she returned to Sydney with her family and her illustrating career began (It’s amazing to think now that the manuscript for Possum Magic was initially rejected by a number of publishers!). Her books have been frequently short-listed for the CBC Picture Book of the Year and she has won numerous awards for her work.

Julie is available for a limited number of speaking engagements and prefers to talk to smaller groups of primary or high school students where she will explain the journey of the picture from preliminary sketch to finished art work.