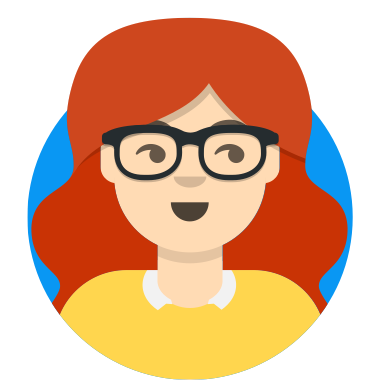 Lisa Shanahan grew up in a small suburb of Sydney, near the Georges River, with her younger brother and sister and a large cast of lost and found cats. After finishing high school, she studied Communications at the University of Technology where she majored in writing, before going on to train as an actor at Theatre Nepean, the University of Western Sydney.

It was while she was teaching drama that she wrote her first play for a group of children. That experience helped convince Lisa that not only did she want to be a writer, but also in fact that she wanted to be a writer for young people. She has gone on to become an award-winning writer of picture books and novels. Her books are published both in Australia and internationally.

Some of Lisa’s well-loved picture books with the illustrator Emma Quay include Bear and Chook and Daddy’s Having a Horse, both of which were short-listed for the CBCA Book of the Year for Early Childhood. Pirates were a feature again in Lisa’s next book, the funny, tender portrait of a mother and her daughter in My Mum Tarzan illustrated by Bettina Guthridge.

Lisa has also collaborated with the illustrator Wayne Harris. Their books together include Gordon’s got a Snookie, winner of the APA Best Designed Children’s Picture Book of the Year 2003, The Postman’s Dog, winner of the 2006 Speech Pathology Book of the Year for lower primary and their latest offering, the delightful bedtime book Sleep Tight, My Honey. Lisa’s first novel for teenagers My Big Birkett was published to critical acclaim both in Australia, where it was shortlisted for the CBCA Book of the Year for Older Readers in 2007 and in the United States, where she toured America as part of the ‘Random House Teen Voices Tour.’

Lisa is very excited about her latest picture book, Bear and Chook by the Sea, the much-anticipated sequel to her best-selling collaboration with Emma Quay. She describes writing the text for this story about two familiar friends as being “one of the best, most exhilarating experiences of her writing life.”

Lisa continues to live in Sydney, with her husband and their three sons (and so far, no lost and found cats!) nearby the river of her childhood.