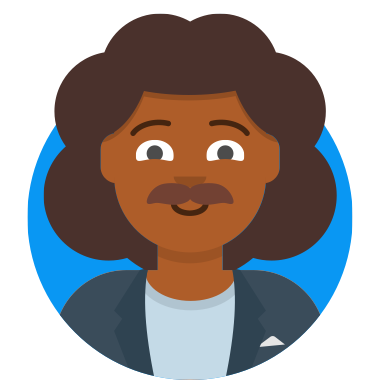 ‘The books that caught my imagination as a young child were about things that had really happened, about exotic places that really existed … I’m aiming my books at kids who find the world of the imagination unconvincing, but can be drawn into reading by the drama of real life.’ John Nicholson, who now lives in the Victorian bush, worked as an architect, graphic designer and illustrator before beginning to write and illustrate children’s books in 1990. He has written extensively on various aspects of Australian life – Explorers of Australia, A Home Among the Gum Trees, Gold, Fishing For Islands and Who’s Running this Country? A number of his books have been short-listed for the CBC Eve Pownall award for information books and The First Fleet was the winning book in this category in 1996. John has also contributed two titles to the True Stories series – Kimberley Warrior and The Cruellest Place on Earth, and his latest titles include State of the Planet, The Building of the Sydney Harbour Bridge and The Mighty Murray.

John focuses his talks on illustration skills with the help of slides and then discusses how to research a topic, followed by a run-down of the printing and publishing processes.

Oh, and by the way, his favourite colour is yellow and his lucky number is 276.