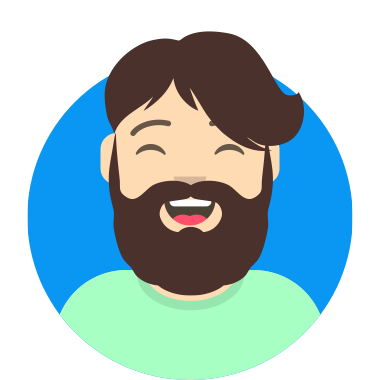 Unarguably Australia’s greatest living poet, and a declared ‘national treasure’, Les Murray has a string of literary prizes to his name – including the Queen’s Medal for his verse novel, Fredy Neptune, the T.S. Eliot award for poetry for Subhuman Redneck Poems, and both the NSW and Victorian Premier’s awards. He has been made AO and has an honorary D.Litt. from the University of New England. His work is studied in schools and universities all over Australia and has been translated into a number of foreign languages.

A larger than life personality, Murray’s many collections of poetry include The Biplane Houses, Poems the Size of Photographs and Conscious and Verbal (this title being a reference to the press release that was issued when Les awoke from the three-week coma that almost killed him in 1997). He is also known for his sometime provocative essays on aspects of Australian life, and the collections of his prose works include A Working Forest, Killing the Black Dog and The Quality of Sprawl, which includes an essay about his controversial involvement with the writing of the preamble to the Australian Constitution.

Les’s Public Presentations and Other Activities

With the inclusion of his poetry on school reading lists, Les Murray’s work has become available to a wider and younger audience. Les is happy to speak to groups of senior students about the craft of poetry and his own work in particular and he is also available to speak to larger groups at literary festivals and other special events.

Les lives with his wife Valerie in Bunyah near Taree in NSW. For more information on Les Murray and his extensive list of publications see his website.