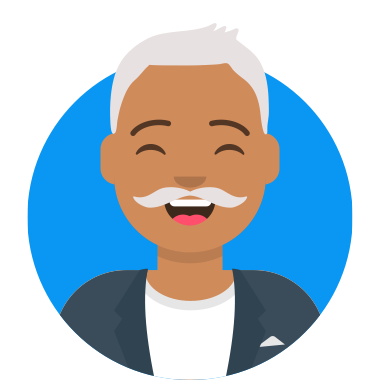 Terry Denton’s devious sense of humour has made his many books huge favourites with a large number of children. His very first picture book, Felix and Alexander, won the CBC Picture Book of the Year award and he has since then received numerous commendations for his work. His collaborations with other authors such as Paul Jennings and Ted Greenwood (Duck For Cover, Spooner Or Later and Freeze A Crowd), with Natalie Jane Prior in The Paw series, with Gillian Rubinstein in the Jake and Pete stories, and most famously with Andy Griffiths in the Just Tricking, Just Annoying and Just Stupid books have made him one of Australia’s most popular author/illustrators. His latest solo book is Storymaze – a storytelling extravaganza in comic strip style.

Workshops from a Picture Book Master

Terry confesses to having been born in Melbourne, to having studied architecture and animation and devising children’s TV shows, but he is now working full time as an author/illustrator. He spends a lot of time talking to kids in schools and says he tries to inspire, excite or just inform students about the process of constructing stories in words and pictures. He is happy to conduct workshops – even to spend a week preparing a mural somewhere. He says, ‘So now I make a living at the only thing I’ve been trained for … Stupidity. It’s great. But I’m still not sure what I’m going to do when I grow up.”

More information can be found at the Penguin Web site.