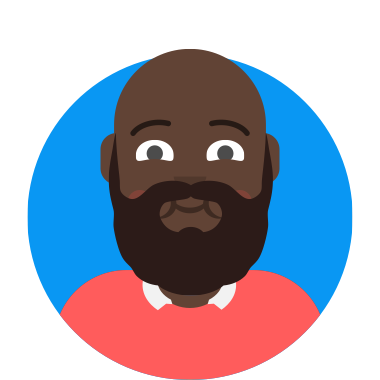 Mark Macleod has a long and distinguished career in the world of children’s books. He has been publisher of the Mark Macleod imprint at Hodder Headline, Children’s Publisher at Random House and was previously a lecturer in Children’s Literature at Macquarie University. As a past president of the Children’s Book Council, for many years Mark has been actively involved in the promotion of children’s literature. He has spread the word through various media as a reviewer and commentator for the major newspapers and television networks and as a judge for various literary awards. Currently a freelance consultant in Children’s Literature, he is now the author of Tomorrow, God Is (both illustrated by Kirrily Schell, and The ABC Book of Christmas (with pictures by a number of different illustrators).

Mark has frequently spoken about children’s books at conferences such as the Children’s Book Council, the Australian Booksellers’ Association and various Writers’ Weeks. His talks are always thought-provoking and well researched and he is not afraid to tackle head on some of the most controversial issues surrounding children’s literature. Anyone who has heard him speak will come away with much food for thought, but also a sense of the fun and enjoyment that is to be derived from books for children and young adults.