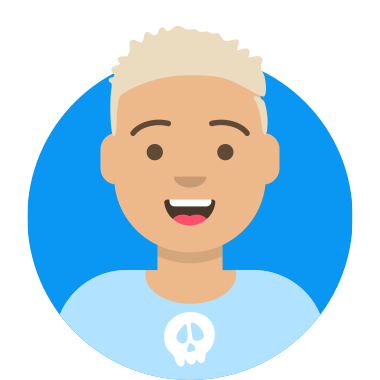 Writer and comedian John Larkin is the much-loved author of many books for adults, young adults and young children. John’s latest book is Goon Town (subtitled Survival of the Useless), a story which uses scriptwriting techniques inserted into the novel format. John’s titles for young adults include Pizza Features, Spaghetti Legs, Lasagne Brain and Nostradamus and Instant Noodles, while the Western Wildcats series, Horse Girl and Horse Girl Rides Again (part of the Hotshots series), and Harry Highpants and the Salivating Beast are very popular with younger readers. Adult readers do not miss out on the ‘larkin’ brand of humour, with his hernia-inducing memoir of childhood The Pacifist’s Guide to Self-Flagellation and his personal travel memoir Larkin’ About in Ireland.

Aside from his writing, John is one of the most sought after motivational speakers for children and young adults in the country with his stand-up comedy show about the creative process called ‘I’ve Been Eating Paste’.

Some Сomments about John’s Presentations

‘John Larkin’s visit was a huge success, and comments from both staff and students were very enthusiastic.’
‘The kids were greatly impressed with what John had to offer and they had a fantastic time.’
‘The boys loved him. The teachers loved him. What more could you want?’

When he isn’t touring, John lives in Sydney with his wife and three children.