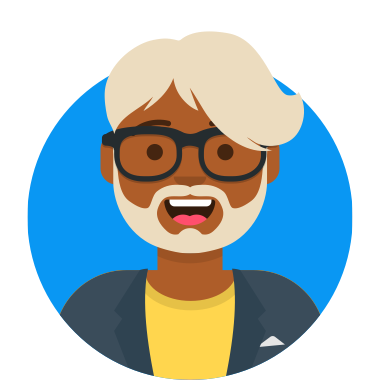 Born in 1958, Phillip Gwynne is one of eight children. He grew up in country Victoria and South Australia. A keen Australian Rules footballer, he played for Woodville in the SANFL before a serious knee injury finished his career. He graduated from James Cook University with a degree in Marine Biology but has worked at many different jobs including picking fruit, deckhand on a fishing boat, swimming pool manager in a mining camp and computer programming. Phillip has travelled extensively – he has trekked to Everest Base Camp, sailed up the Amazon and lived and worked in Thailand, Belgium and Brazil.

Deadly, Unna? was Phillip Gwynne’s first book. Says Phillip, ‘I only started writing a few years ago. The impetus was my son Gabby who demanded that I tell him stories at night. After a while I began to write these stories down. Then a friend persuaded me to go to a Creative Writing class given by Libby Gleeson. It was during a writing exercise in this class that the idea for Deadly, Unna? came to me.’ Described by one reviewer as ‘shining with humanity, hope and humour’, Deadly, Unna? charts a fourteen-year-old boy’s attempt to come to grips with the world around him: the small town in which he lives, his large family, his difficult father, and relationships with the Aboriginal people of the Point.

Phillip wrote the screenplay for the film adaptation of Deadly, Unna?, entitled Australian Rules, which was released Australia-wide. In 2002 he won an AFI award for best adapted screenplay.

Nukkin Ya, the sequel to Deadly, Unna?, which was published to great critical acclaim. Australian Bookseller and Publisher said: ‘Phillip Gwynne can write … This novel is at once lyrical and colloquial; mature and fresh; funny and heart-rending … Gwynne’s book will resonate with readers.’ Phillip has also written several books for younger readers, The Worst Team Ever and Born to Bake in the Aussie Bites series, Jetty Rats and most recently a new novel for teenagers, Swerve.

Phillip’s first foray into adult crime fiction, The Build Up, was published in 2008 and he is currently writing a script for a TV series based on this work.

Phillip lives with his wife and three children in the Blue Mountains and now devotes his time to writing, swimming, bush-walking and following the Sydney Swans.

He is an excellent motivational speaker, particularly keen to inspire boys to keep reading and writing and is much in demand as a speaker at conferences and literary festivals. One teacher said, ‘I found him open, frank and an inspiring example of how new writers in Australia can be accepted by a wider market.’