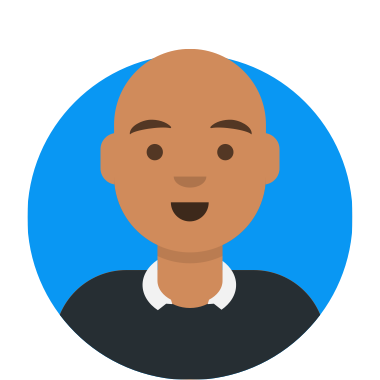 Archimede (‘Archie’) Fusillo was born in Melbourne in 1962 to an Italian immigrant family. He studied at Melbourne University and since then has worked as a secondary school English teacher in Victoria, where he was nominated by his students for the Victorian Teacher Excellence Awards. He also has an extensive writing background as a features editor for two international magazines and has written short stories, plays and two school textbooks for secondary schools – Short Stories: Reading to Write and Network Media.

Archie’s first novel for teenagers, Sparring With Shadows, was published in 1997 to great critical acclaim. The story, while not autobiographical, draws on his own experiences growing up in an Italian family in Melbourne. About this book Fusillo says, ‘I have tried to show that boys do have emotions, are vulnerable, and that it is acceptable to express their feelings. There is a constant duality of feeling one way and having to appear another.’ Sparring With Shadows was listed as a Children’s Book Council Notable Book and this best-selling novel is now studied in a number of secondary schools.

Archie’s second novel for teenagers, The Dons, was published in 2001. Both The Dons and Sparring With Shadows are now audio books, and The Dons won the 2001-2002 Australian Therapists YA Book Of The Year Award. He has also written three stories for younger readers, Let it Rip!, Game or Not, Bragging Reggie and the Great Switcheroo, all part of the popular Aussie Bites series. Other titles include An Earful of Static, Uncorked and Grandad’s Phase, a picture book illustrated by Terry Denton. His most recent books for young adults are Bruises, On the Mat and The Last of the Braves. He now writes full-time but he also travels widely, conducting writing workshops for school students and for adults in various community based projects. With years of experience as both a teacher and writer he is able to address the topic of writing in a very practical hands-on way. As he says, ‘Writing should be fun, never a chore, even if the craft of writing itself demands discipline and application.’

Archie has delivered the keynote speech at two conferences on Boys and Books organised by Lateral Learning in Sydney (2001 & 2003). The feedback on both occasions was unequivocally good and reinforced the excellent evaluations already received from schools in Melbourne:

‘It’s hard to describe what an impact Archie had on the school yesterday… the students and staff were enthralled, mesmerised and totally engaged by this wonderful man.’

‘Archie Fusillo was thoroughly entertaining and stimulating – he was terrific. I’ve never seen our Year 9 students, many or whom are very difficult, so engaged by a presenter. I’m looking forward to the student writing that will flow on from today.’