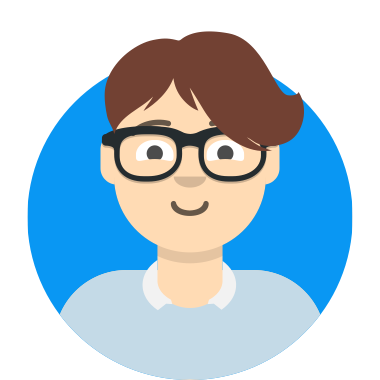 Aaron Blabey lives in Sydney and is the creator of four picture books published by Penguin Australia.

The first is Pearl Barley and Charlie Parsley (2007) which has achieved remarkable success. It won the 2008 Children’s Book Council Awards — Book of the Year (Early Childhood) and was short-listed for both the Crighton Award for New Illustrators and the prestigious New South Wales Premier’s Literary Awards. It was also included on the Smithsonian Institute’s Notable Book List of 2008 in the USA.

Prior to this Aaron has made his living as an artist exhibiting across the country and before that he was an actor for 15 years appearing in countless television programs, theatre productions and films. In 1994 he was the recipient of the coveted Australian Film Industry Award for Best Actor and was nominated again in 2000.

He no longer acts, has many books in the pipeline, has studied design and is currently working in Art Direction.

Aaron is 42 years old, married and the father of two small sons.