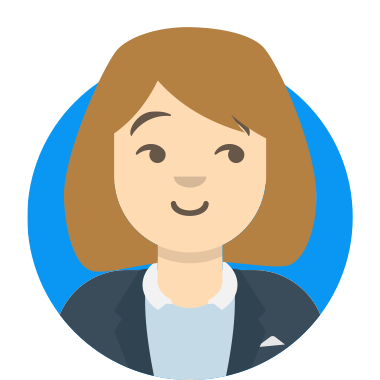 Angela Rossmanith is an author and journalist with a particular interest in social issues, education, and children’s right and needs.

She is the author of several books of nonfiction, including these:

The Self Alone: Understanding Loneliness in Our Lives (CollinsDove, 1995), is used as a resource text for Psychology students. The book was motivated by the response to an article Angela wrote on the subject of loneliness, which was published internationally, and was also released in the UK, Canada, and Japan.

When Will the Children Play? Finding Time for Childhood (Reed Books, 1997) explores some of the issues facing children today: very busy, scheduled lives, endless deadlines, and an emphasis on high achievement. Angela warns against hothousing, and encourages parents to allow children time to play, dream and imagine without structure and adult direction. The book was fuelled by fifteen years of high school teaching and student welfare, as well as Angela’s experience in raising three children and reflecting on the nature of childhood and effective parenting.

Silken Cords: Beyond Dear Kate (RandomHouse, 1999), is part memoir and part exploration of family life, with emphasis on the mother-daughter dynamic. It was a collaborative effort between Angela, her mother, and her two daughters, and was written after her mother, agony aunt Kate Samperi, had partly recovered from a massive stroke. Angela’s subsequent articles on mother and daughter relationships have been widely reprinted.

Angela has published hundreds of articles in Australia and overseas. She has written for publications such as


Several articles have been reprinted in HSC textbooks.
Her articles cover a broad range of areas and topics:

Angela has written a regular column on life matters for the national magazine Nature & Health for more than twenty years.

In 2005 she was nominated for the United Nations of Australia 2005 Media Peace Awards in the category of “Increasing Awareness and Understanding of Children’s Rights and Issues”.

Angela taught in secondary schools for fifteen years, and also established Student Welfare programs such as the “Wings Workshop” for adolescents. She trained with the Conflict Resolution Network, and as a senior consultant to the CRN she ran public workshops in conflict resolution. She also worked with a large Sydney firm, teaching conflict resolution, writing and presentation skills. She has taught journalism at TAFE, led workshops at the NSW Writers’ Centre, and co-founded Sydney Writing, which runs seminars and workshops on the writing process.