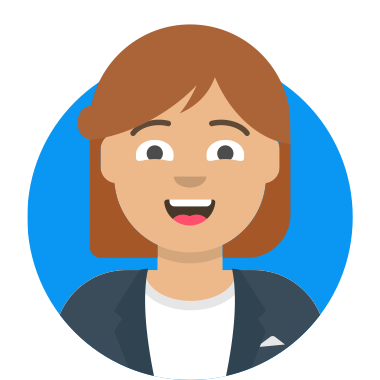 Donna Rawlins was born in Sunshine, Victoria, but now lives in Sydney. She came to children’s book illustration from a background in the print and publishing industries where she worked as a darkroom operator, graphic designer, silkscreen and offset printer, book designer and editor.

Donna has illustrated her own books and those of other writers, notably The Kinder Hat and Tucking Mummy In by Morag Loh. Her best known work however is My Place by Nadia Wheatley, which won the Children’s Book Council Book of the Year (Younger Readers’) Award in 1988 as well as a special biecentennial Eve Pownall Award in the same year.

In 1992, Donna collaborated with Margaret Wild on My Dearest Dinosaur. Ten Little Known Facts About Hippopotamuses And More Little Known Facts and a Few Fibs About Other Animals, produced in collaboration with David Francis and Douglas Little, was an Honour Book in the 1996 Children’s Book Council’s Eve Pownall Award for Information Books. Recent publications include Guess the Baby, written by Simon French (shortlisted for the 2003 CBC Awards), Babs the Baby and Fog the Dog and Seven More Sleeps (both written by Margaret Wild). Donna’s current ‘work in progress’ is another collaboration with Simon French, What Will You Be?


Feedback from some of Donna’s school visits:

“The children were enthralled … loved seeing the pictures from her books … everyone expressed that Donna’s visit was really worthwhile.”
“Children were extremely interested, asked good questions and were keen to look at the books that Donna had illustrated that they had not seen. There were many favourable comments from teachers on all sessions. A great day. Many thanks.”
“Students were fascinated by the amount of time given to develop and produce the pictures required for one book … Great speaker who involved the children in her presentation. She gave ample time for questions and close observation of her work. An interesting and enjoyable day was had by all. Thank you Donna.”