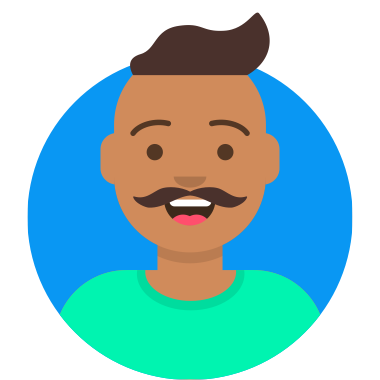 Scott began writing at the age of 13 when a class assignment was set by his Year 8 English teacher. A reluctant reader at the time, he wanted to write something to replace the dull books that bored him to sleep during class. Little did the teacher expect that he would produce a 220 page manuscript – then ask her to mark it! At the age of 19, after several failures, he wrote Boyz ‘R’ Us, which was published when he was 21. Boyz ‘R’ Us won the Royal Blind Society’s Talking Book of the Year Award.

Scott’s writing has gone from strength to strength with the publication of his subsequent novels, Raw and The Crush. Scott’s second novel, Raw, published when he was 23, is one of the very few young adult novels listed for study in the NSW Higher School Certificate. Firmly established as a powerful writer for young adults, 2005 saw the release of Scott’s highly anticipated fourth novel, The Never Boys. Scott’s latest book (for younger readers) is Beyond the Knock Knock Door, his first contemporary fantasy novel.

Not content with being an author, Scott joined The Adelaide Advertiser in 1996 as a cadet journalist. He has written several hundred stories since about murders, shootings, celebrities, the nude Olympics and a pig that went to council. In 1999 he won South Australia’s Young Journalist of the Year Award for his commitment to youth affairs. Scott has now joined The Australian in Sydney.

Beyond the Knock Knock Door

Scott’s talks offer many insights for teenage students, talking about his books, sharing his experiences, and emphasising the importance of reading and writing, however ‘uncool’ such activities may seem to be.