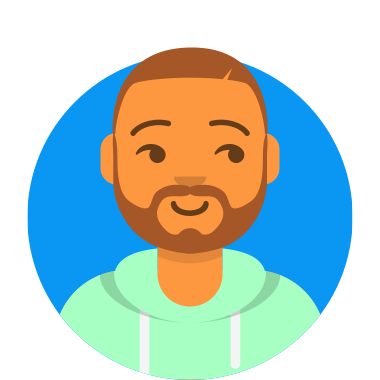 Sydney-born Stephen Michael King can remember drawing all of his life. Growing up in suburban Sydney in an environment where his imagination and creativity were nurtured, he wrote stories, dreamed of illustrating a book and of one day working with Walt Disney Studios.

Through Adversities to the Stars

When he was nine, Stephen went partially deaf but his hearing loss was unnoticed for a number of years. During this time he began to immerse himself in art where he could communicate without words. Due to his deafness he found school a traumatic experience which failed to prepare him for the future. However, he was eventually employed as a children’s library assistant and this job made use of his natural affinity with children and helped pave the way to future opportunities. In 1990 he was employed by the Walt Disney Studios in Surry Hills and he has subsequently worked as a book designer and illustrator for Scholastic Australia.

Watercolours, black ink, oil painting and sculpture are Stephen’s favourite media. His work and relaxation revolve around drawing and he has now produced a number of successful books. His first picture book, The Man Who Loved Boxes, won the Family Therapy Association Award and was shortlisted for the Crichton Award in 1996. It has since been published around the world and translated into a number of languages. In 1997 Stephen collaborated with Robin Morrow over Beetle Soup – Australian Stories and Poems for Children, which was shortlisted for the 1997 CBCA Book of the Year for Younger Readers. Patricia was released in 1998 and in 1999 both The Little Blue Parcel and Henry and Amy were shortlisted by the CBC for the Picture Book of the Year Award.

Some of Stephen’s most recent books are The Pocket Dogs and Pocket Dogs Go on Holiday(with Margaret Wild), Emily Loves to Bounce, Millie, Jack and the Dancing Cat and Mutt Dog! and Never Ever Before. Applesauce and the Christmas Miracle (text Glenda Millard) and Leaf were both shortlisted for the 2009 CBCA Early Childhood Book of the Year Award.

Please note that due to his ongoing working commitments, Stephen Michael King is only rarely available for school visits.

More information is available at www.stephenmichaelking.com