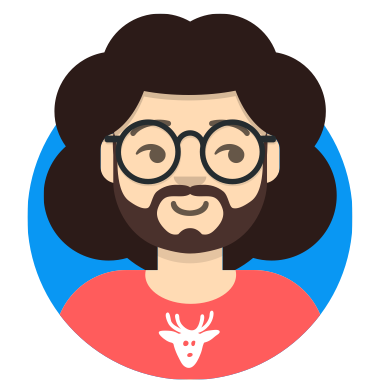 One of Australia’s most popular illustrators for children, Kim Gamble is widely known and loved for his engaging talks where his ‘hands-on’ approach, creating magnificent pictures with pastels as he goes, has inspired numerous students and teachers. As one librarian said, ‘…just wanted to let you know that Kim Gamble, over the last three days, has entertained, enthused, delighted, inspired, revitalised, stunned AND enchanted everyone who was fortunate enough to see, hear and meet him…’

Kim was born in Sydney and has been drawing for as long as he can remember – he studied to be a teacher but instead became a full-time illustrator of children’s books. He has illustrated a large number of picture books and novels and is also well known for his contributions to the School Magazine. Kim’s picture books include Come the Terrible Tiger (with Rosalind Price), First Day (with Margaret Wild), The Hottest Boy Who Ever Lived, Joseph (both with Anna Fienberg) which was shortlisted for the 2002 CBCA Picture Book of the Year Awards and Our School Fete (with Louise Pfanner). Kim’s extensive collaboration with Anna Fienberg has resulted in two highly successful series, the award-winning Tashi stories and the Minton books. The Tashi series has now been extended to include a beautiful full colour picture book, There Once Was A Boy Named Tashi and The Amazing Tashi Activity Book. Kim is also widely known for his best-selling ‘how to’ books, You Can Draw Anything and You Can Do Great Lettering.

Feedback from Kim’s school visits in 2004

“Just brilliant! Very inspiring for both teachers and students.”

“Beautiful rapport with the children.”

“Kids very engaged – excited and motivated when returning to class.”

“The students were amazed. They commented that his work was ‘brilliant’, ‘sensational’ and ‘fantastic’ (among others!). The children also commented on how funny and friendly Kim was.”

“I thought the session was terrific. The children were focused and enthralled. Kim had a great manner with them.”