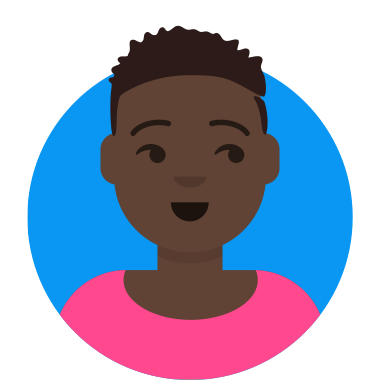 Originally best known for her novel Puberty Blues (co-authored with Kathy Lette), Gabrielle Carey has had an extensive career in writing, screenwriting, reviewing and journalism. Her own published works include The Borrowed Girl and In My Father’s House. She has also contributed to Motherlove (edited by Debra Adelaide) and co-edited The Penguin Book of Death. Her most recent publication is Australian Story, a compilation of stories adapted from the ABC television series. She has recently been working on a master’s degree in creative writing and is writing a novel due to be published in 2000.

Originally born in Sydney, where she is now based, Gabrielle has made a number of journeys in her life, the most important one being her conversion to the Catholic faith in the mid-eighties. Strongly influenced by a Benedictine monk during her stay in Ireland, she became convinced of the importance of spirituality in everyday life. Moving to Mexico, where she stayed for some years, the strong religious community life of the small village where she lived convinced her of the liberation that religious faith can bring. Moving back to Australia in the early 1990s, she has carried these beliefs with her, although she says that maintaining a sense of religion and faith is difficult in Australian society. ‘What matters to me is the doing of religion rather than the pontificating. The doing involves constant openness and enough imagination to create ever more catalysts for renewal … at the heart of religion there must be an unforced love.’

Given the nature of her ideas, Gabrielle’s work is particularly relevant to Catholic schools, although her thought-provoking and inspiring talks have much to offer the whole community. She is happy to address groups of students, meetings of teachers, speak at speech days or to run writing workshops. A response from one conference of teachers said, ‘You were inspiring, reassuring, encouraging, challenging … and entertaining…. Your clear explanation of the importance of students developing their own spirituality … has given much heart and support..’