Become a fan of Lateral Learning on Facebook for updates on events, information on new release titles and general happenings in the children’s and YA book world.

2011 CBCA BOOK OF THE YEAR SHORTLISTS 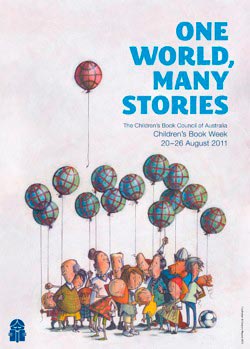 Congratulations to all the shortlisted authors and illustrators, including the following Lateral Learning speakers:

The winners will be announced on Friday 19 August 2011.

Lateral Learning welcomes the following authors and illustrators to our stable of speakers: 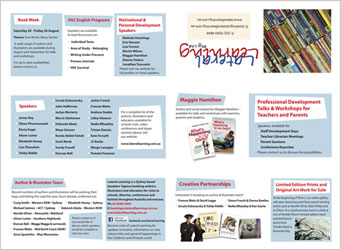 Our 2011 flyer was posted out to all schools in NSW and ACT during Term 1. You can download a copy here.